I promised to let you know if the mysterious bird attacks on my windows started up again, but it’s been over a year now and there is no sign of such strange behavior. I don’t know how you did it, but whatever it was, it worked.

Beyond that, people who are “energy sensitive” remark on the kind of clear energy in this house since you worked on it. You remember Catherine, who was an “environmentally” sick person after being exposed to toxic wastes? Living here gave her such a clear breathing space she actually got well, and went on to tackle three jobs at once! What a difference between that and when she first got here, when she couldn’t even handle one. Since then I have a housemate whose girlfriend has the same kind of illness as Catherine….there seem to be more and more of them all the time; I wonder where it will all end. In any case, she was one who noted that this place had such clear, positive energy, and when the place she lived in was rendered toxic by linoleum glue of a particularly evil nature, she found refuge here, and is gradually recovering her health as well.

I wasn’t sure I would stay in this house when I first called you, which was one reason I was concerned with the money it would take to “clear” it. After you got through the house seemed bigger and lighter and much more pleasant, and I have no desire at all to leave it now It was certainly well worth the money, and I thank you again for the minor miracle you produced. I would never have believed it possible, and am grateful to Catherine for having suggested it.

Peace, health and prosperity to you, Sheldon. 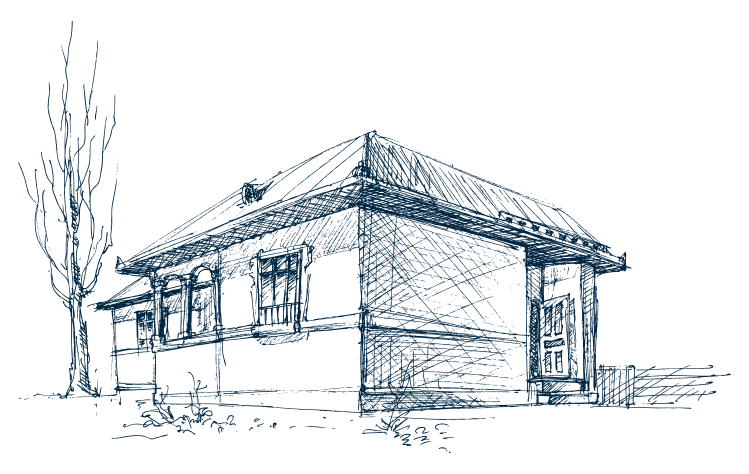 Learn More about my services